The lack of accessibility of food and malnutrition are often issues that are being adressed in several parts of sub-Saharan Africa, including Wagusu. With the need for food increasing, we’ve set up two gardens in the orphanage and today, with the success of our sponsorship system, more and more children have access to meals 3-4 times a week.

Beginning of the project

The first garden created in the summer of 2014 is located on an immense land which allows the cultivation of maize in very large quantities enough to meet year-round corn requirements for corn flour; a food base of several typical Kenyan dishes. Additionally, there is a rotation with cabbage, kale and tomatoes.

Despite our successful efforts, the food in the village is still limited in variety, which is why we wanted to build a greenhouse in the summer of 2015, in order to control the envionment and promote the cultavation of other fruits and vegetables. Unfortunately, after soil analysis, the growth of certain bacterium prevented the cultivation of tomatoes, a fruit that would’ve allowed the greenhouse to be financially autonomous.

After extensive discussions with the founders and local project officials, we concluded that we would use the funds raised to create a second garden with an irrigation system that will also allow the cultivation of more varied foods which has allowed us to achieve the objective we had originally set ourselves. 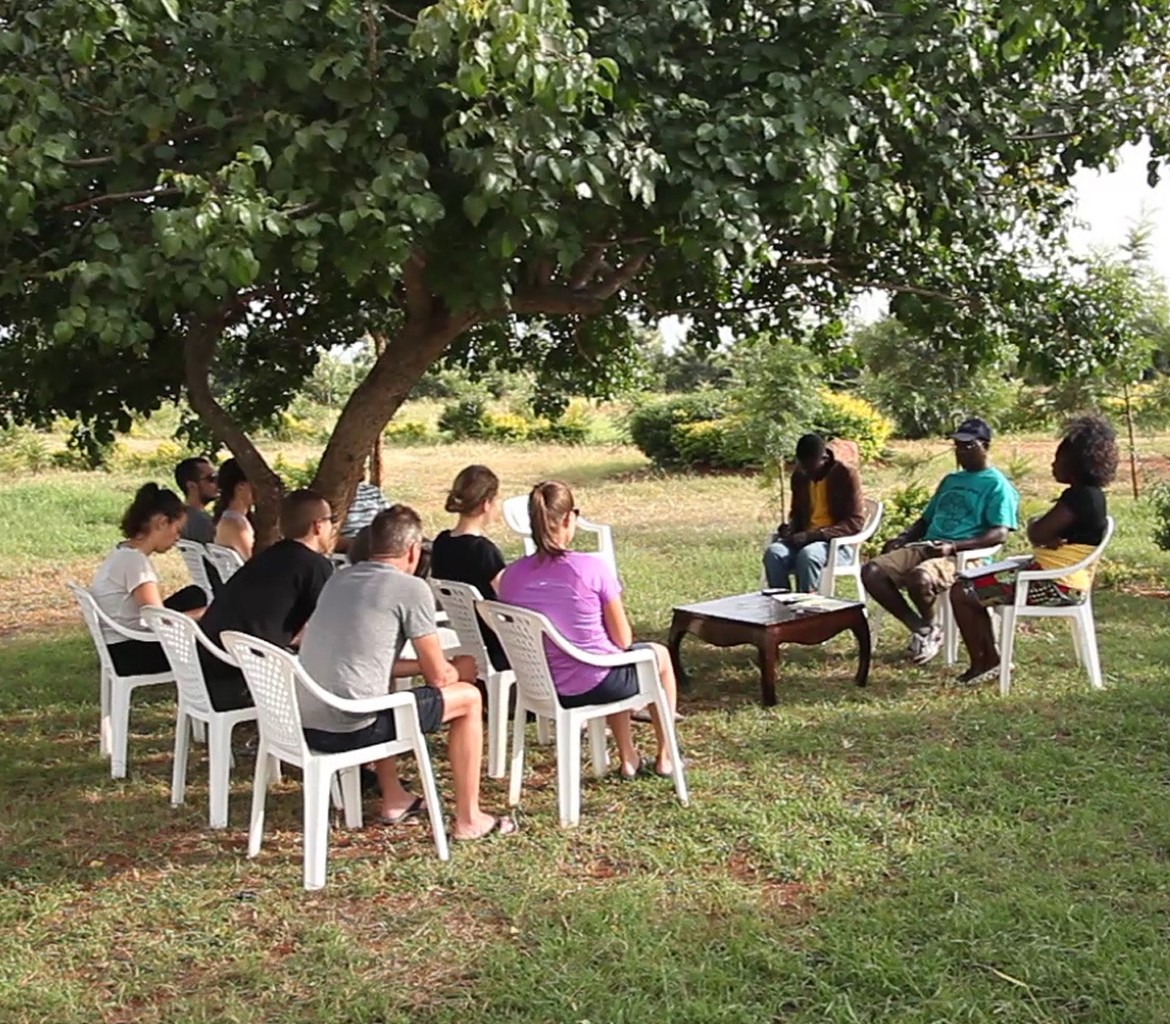 We respect the Wagusu local team very much for their honesty in the face of this problem, which increases the trust we have for them and the motivation for this mission. This second garden is equipped with two large water containers for the irrigation system and uses modern technology to limit the waste of water. The staff has the support of a professional agronomist and has also been trained to be able to cultivate the garden.